Before and After: Ryan’s Editing Process

At Pure7, we strongly believe in capturing memories in their natural form. Our favorite photos are the ones that can take you back to a specific moment in time. We strive to take photos that you look back on and remember the very instant they were taken. Ryan’s editing process follows the same model. Most of the work is done when he’s taking the photo, and his edits in the studio are very minimal. 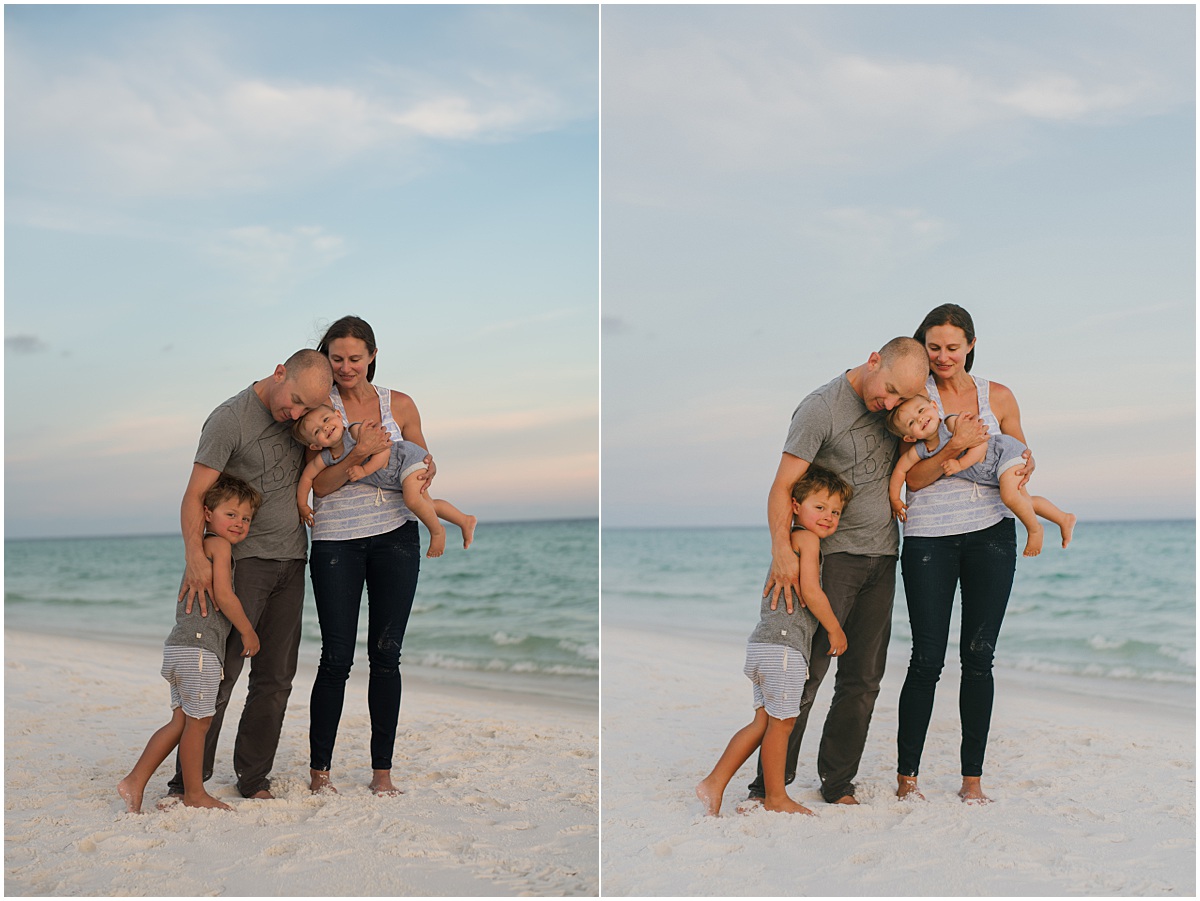 Before the editing process begins, Ryan “culls” the photos using a software called Photo Mechanic. Culling simply means sorting through the photos and selecting the best ones. Once he’s selected his favorites, he moves them over into Adobe Lightroom.

Within Lightroom, he uses no more than three VSCO presets, including one black and white and two color options, which are based on different lighting scenarios. He adds just a touch of brown to his black and white preset to give the photos a signature Pure7 tint. Ryan doesn’t do much to change or enhance colors. He wants his photos to be real. If it wasn’t the perfect sunset, then he wants the photo to be reflective of that. He doesn’t change the colors of the sky or the water; he keeps them as close as possible to how they actually appeared when the photos were taken.

While many other photographers do skin retouching, Ryan would rather keep things “au natural”. Per request of the client, he will edit the photos further, but more often they agree and would rather the photo show their true complexion. 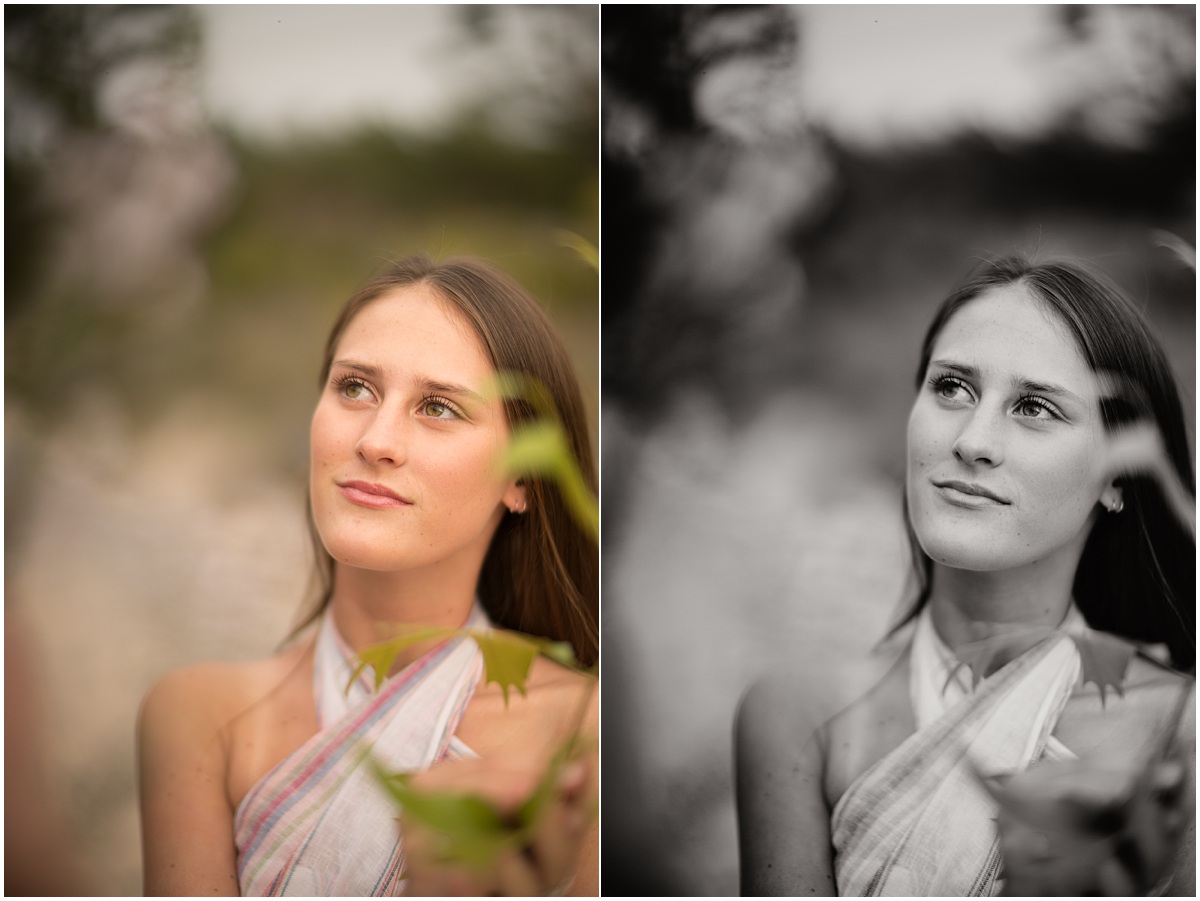 Not only does Ryan believe in doing most of the work through the lens, he also strongly believes in editing his own photos. Something that’s unique about his process is that he does not outsource any of his images. Every photo – from clients’ album orders to fine wall art galleries – is edited right here in our home studio. In order to reserve time for the creative process, we do outsource a number of other areas of our business, but when it comes to taking the photos to editing to designing albums and art, every piece is done by Ryan himself.

One of the fundamental values of Pure7 is our belief in capturing the genuine, authentic, everyday moments that make life wonderful. Every part of our process has been built around that concept. Schedule your session today.