A few weeks ago, Pure7 had the opportunity to photograph an event called the “Florida Panhandle Dining Club”. This experience was uniquely designed by Brian Buonassissi to celebrate the many wonderful local businesses involved in the event planning industry. 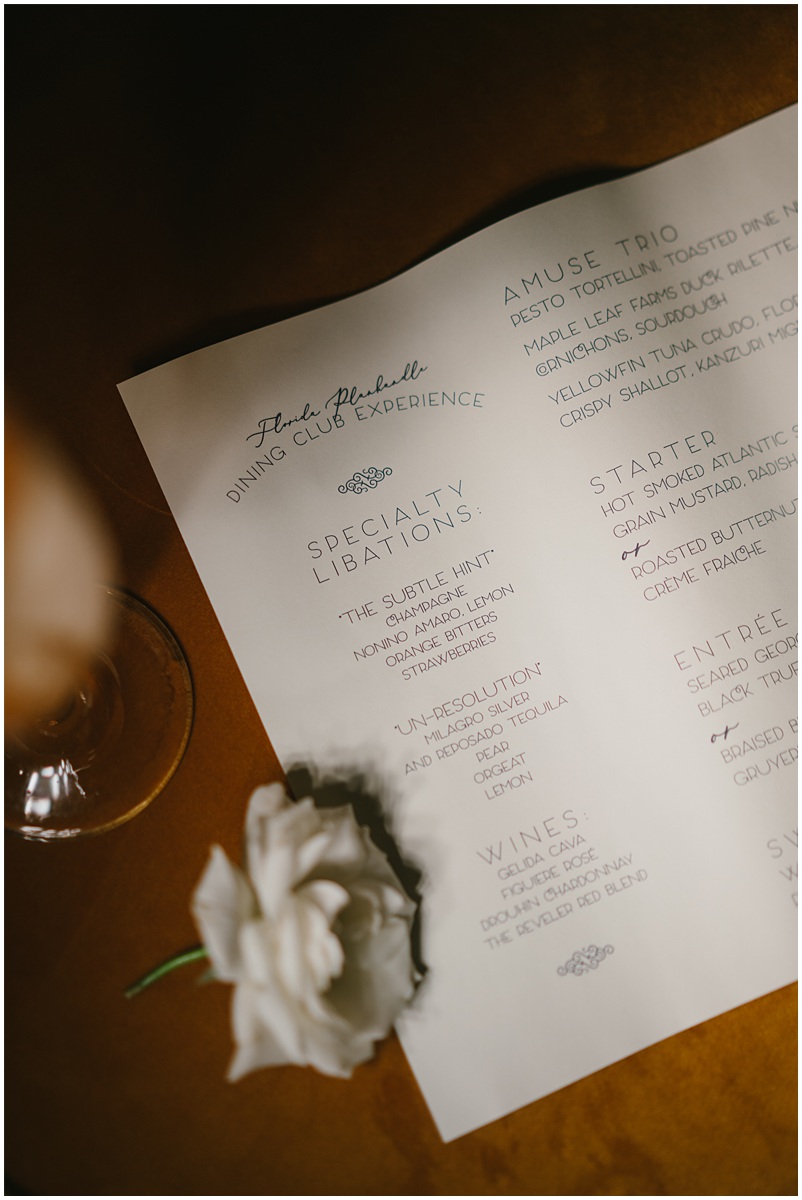 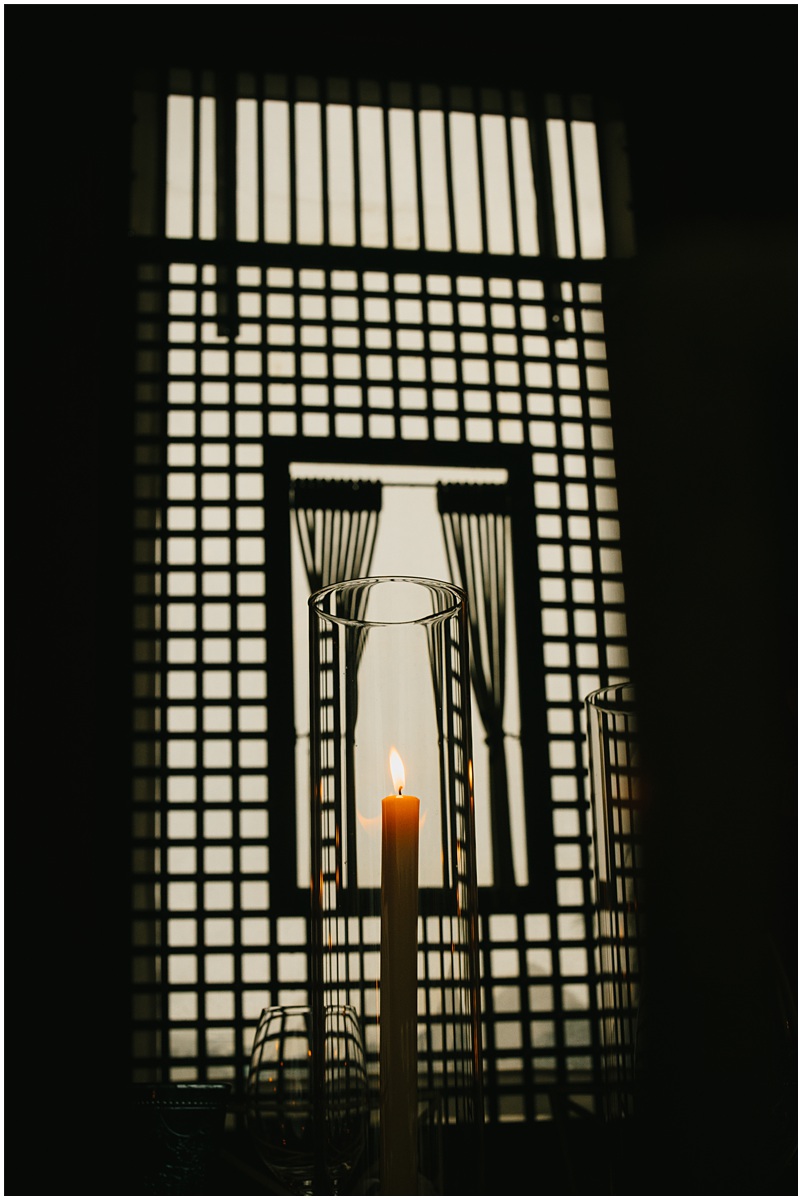 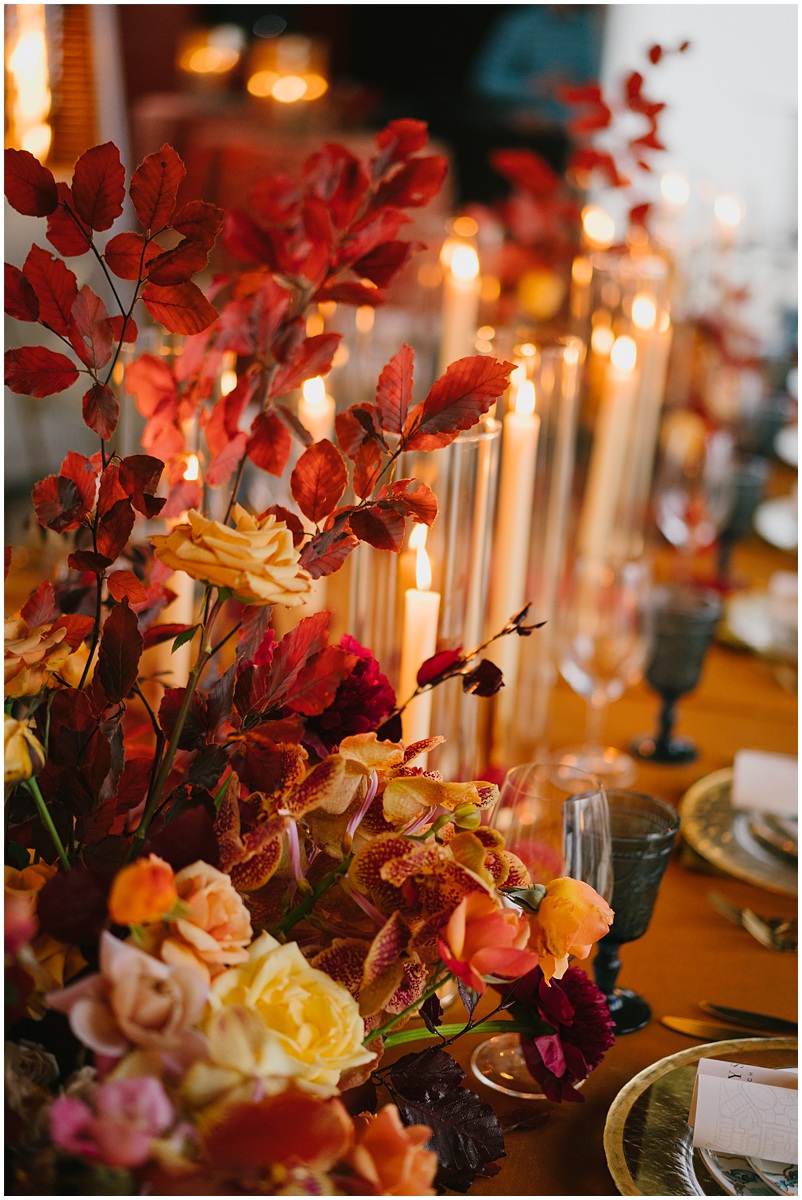 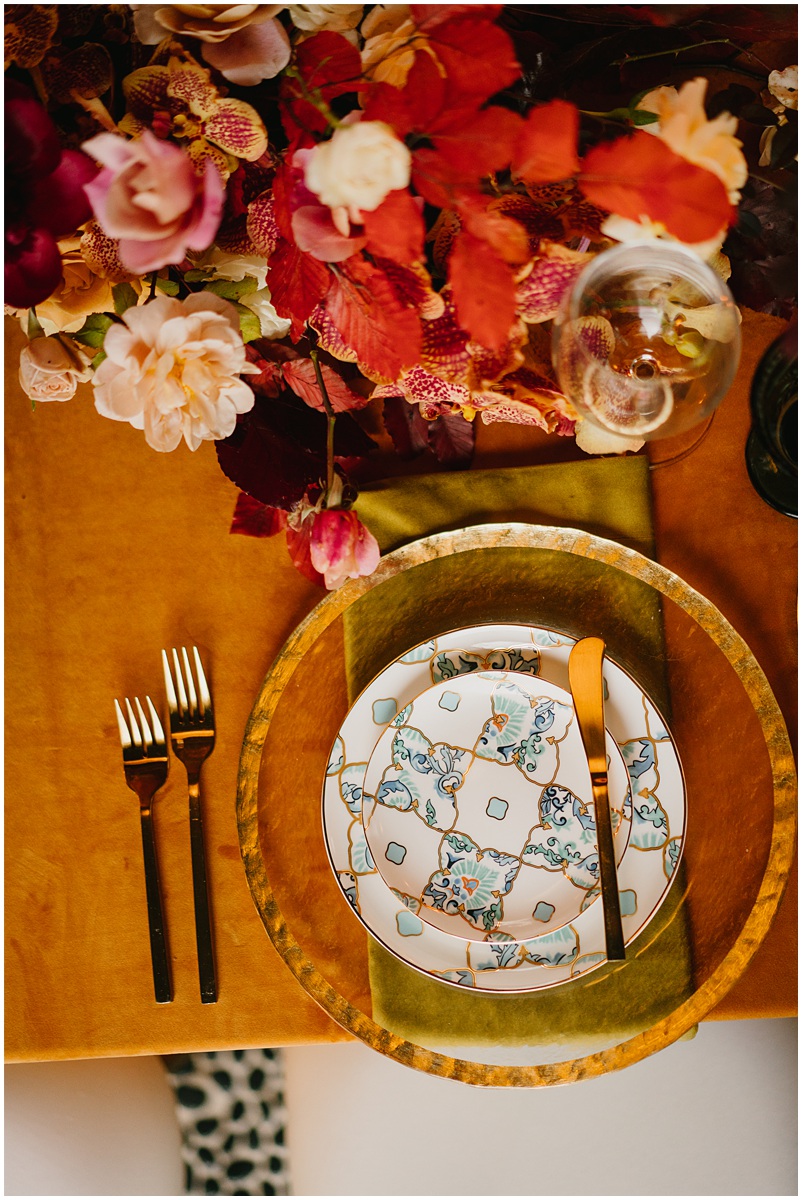 Brian Buonassissi, owner of B-Boy Productions – an entertainment company with a local branch on the Emerald Coast – brings a unique perspective on events to the Florida panhandle.  He started his company in Southern California back in 1996. In 2006, he moved to Destin, FL for a change of pace and to shake things up for himself. He really came into his own during time in Destin, and his company grew substantially with 2 branches operating successfully on different coasts. Never one to be satisfied with the status quo, he decided in 2011 to move to New York City and take a stab at it in one of the meccas of the entertainment world.  During that time, his personal demand for events grew worldwide and he became known as the “travel DJ” or “Destination Event DJ”. He is regularly flown to entertain for luxury events across the globe. 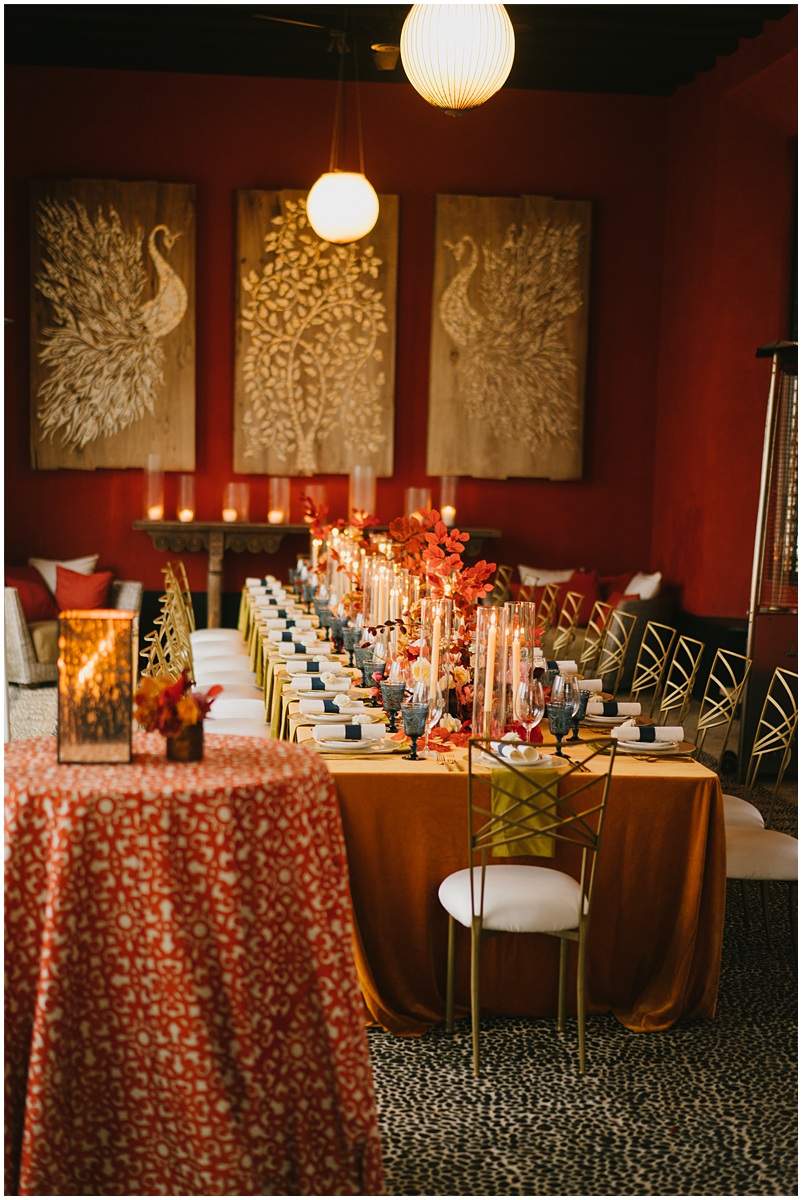 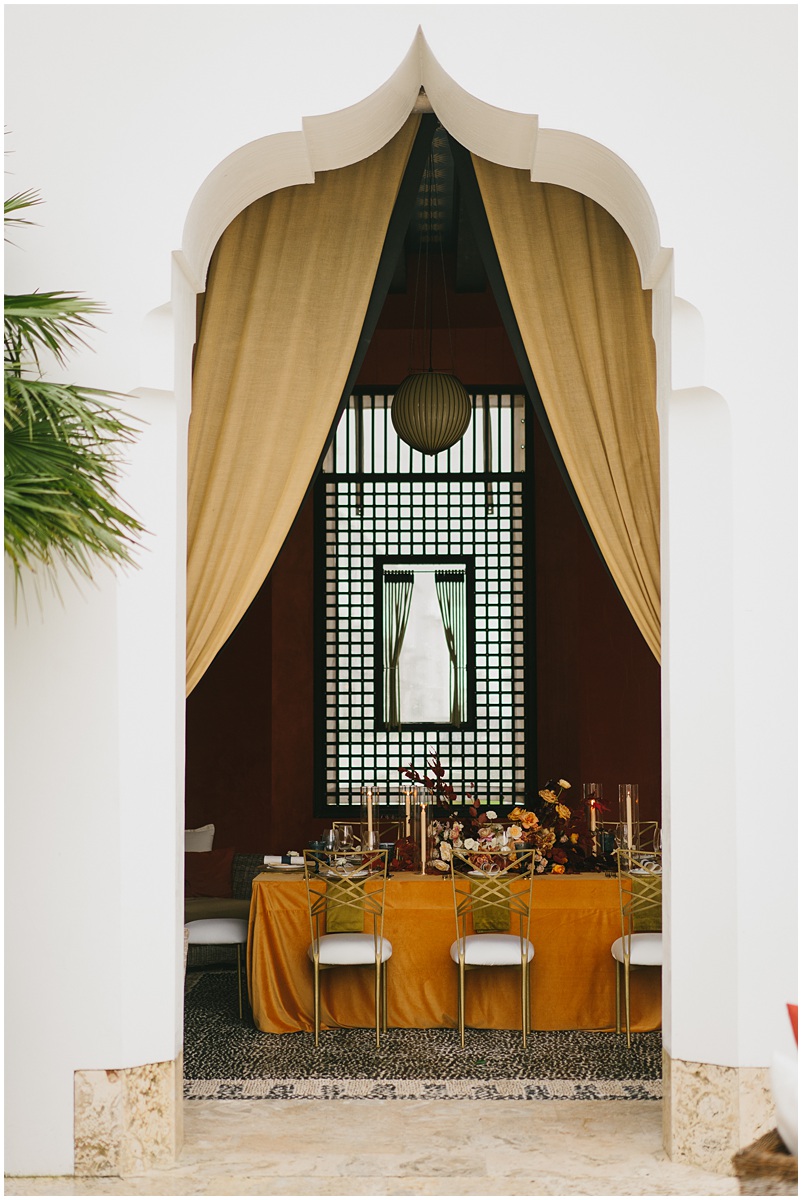 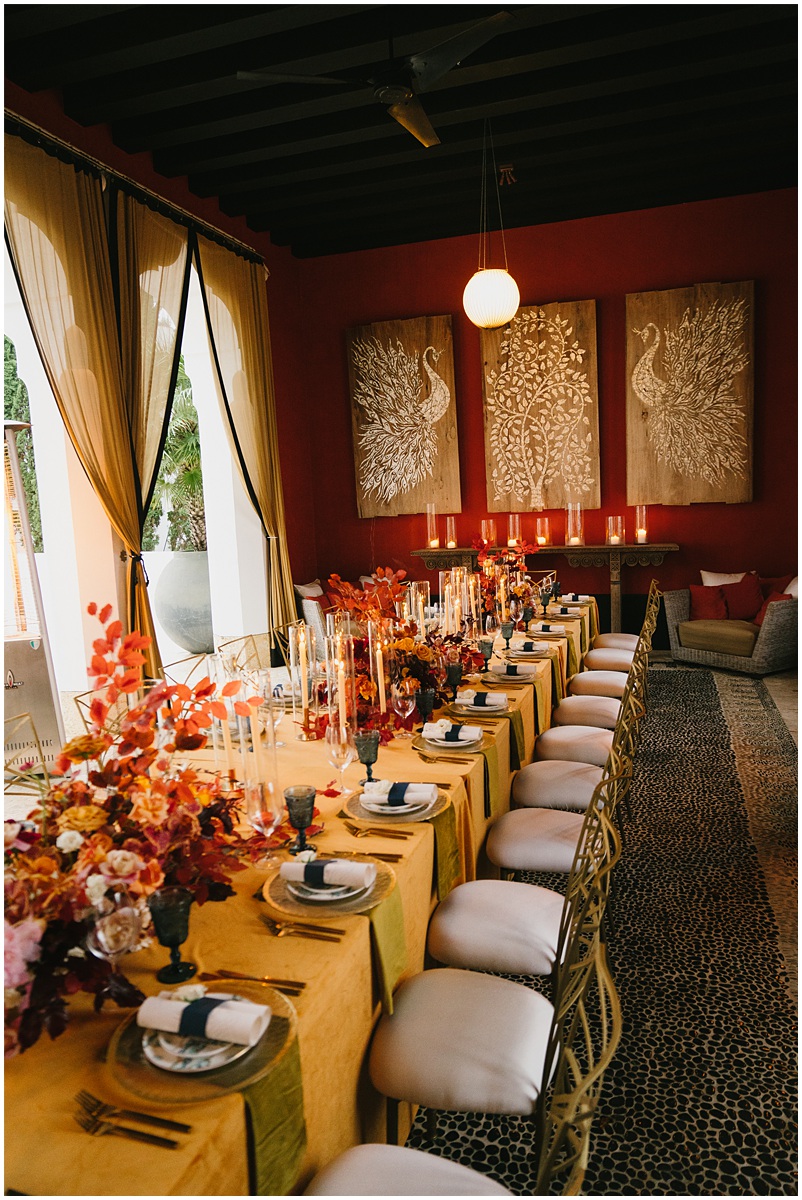 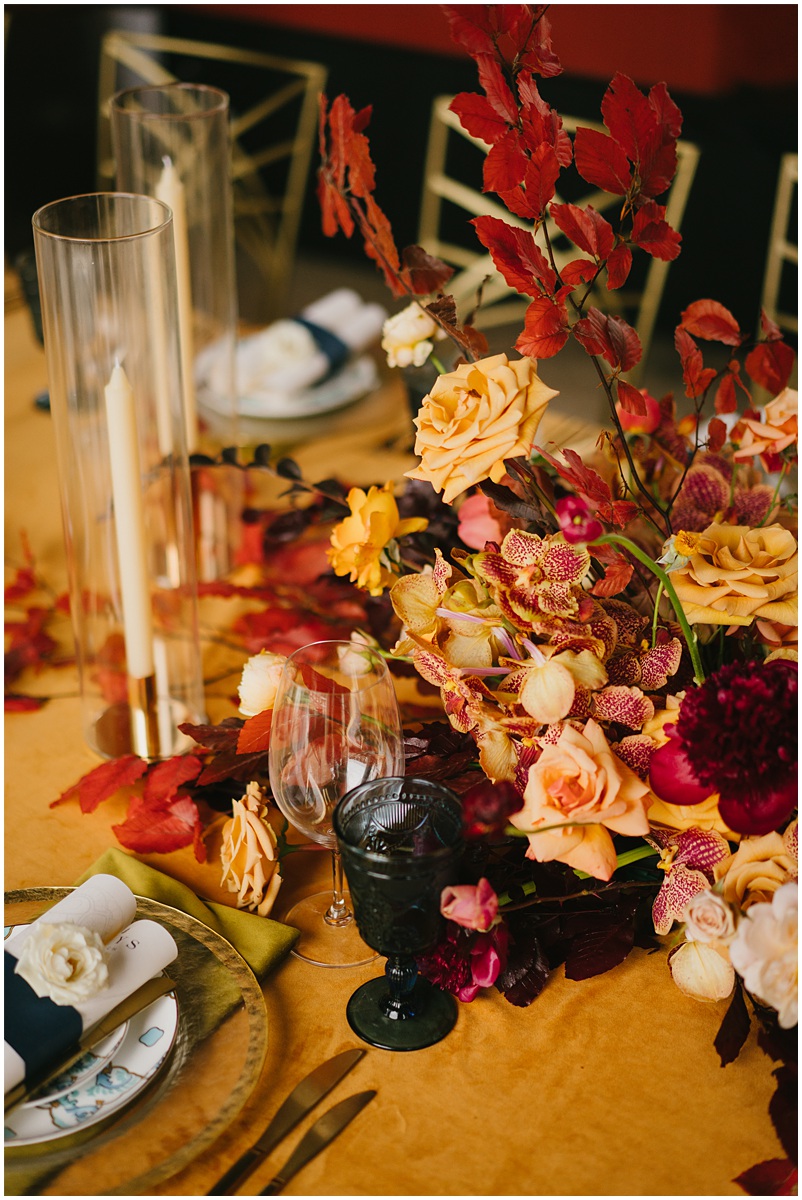 With that experience, he’s always wanted to pour back into the panhandle and help raise the bar in that market. Inspired by Jove Meyer and his monthly planner dinners in NYC, Brian decided to create his own version of it.  His thought was there wasn’t really any “official” opportunities for planners to come together for a night of celebrating them. In the past, there was a strong ABC (Association of Bridal Consultants) chapter, but over the years, that had faded. Brian’s idea was to not only celebrate local planners but to bring in destination planners to help elevate the area and show off local vendors and venues in an event that would be unique every time it was thrown. Together they would create a quarterly experience that is now known as the “Florida Panhandle Dining Club”. 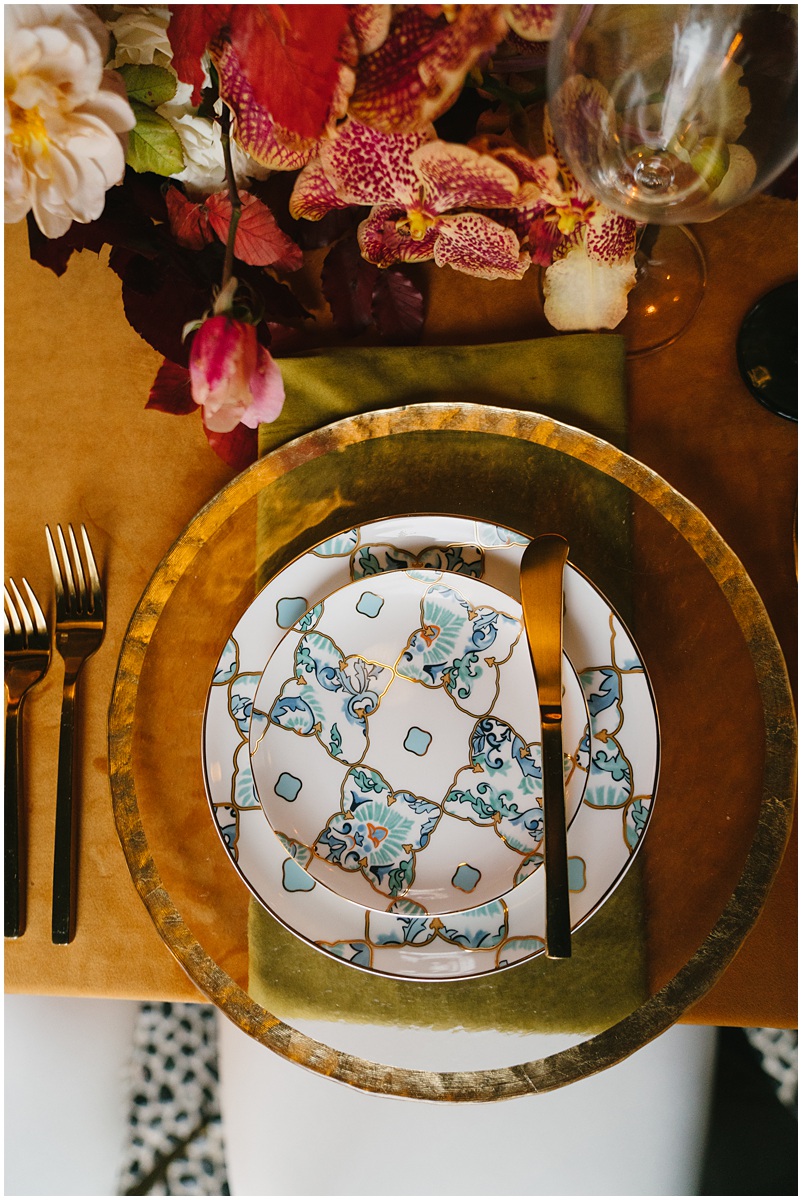 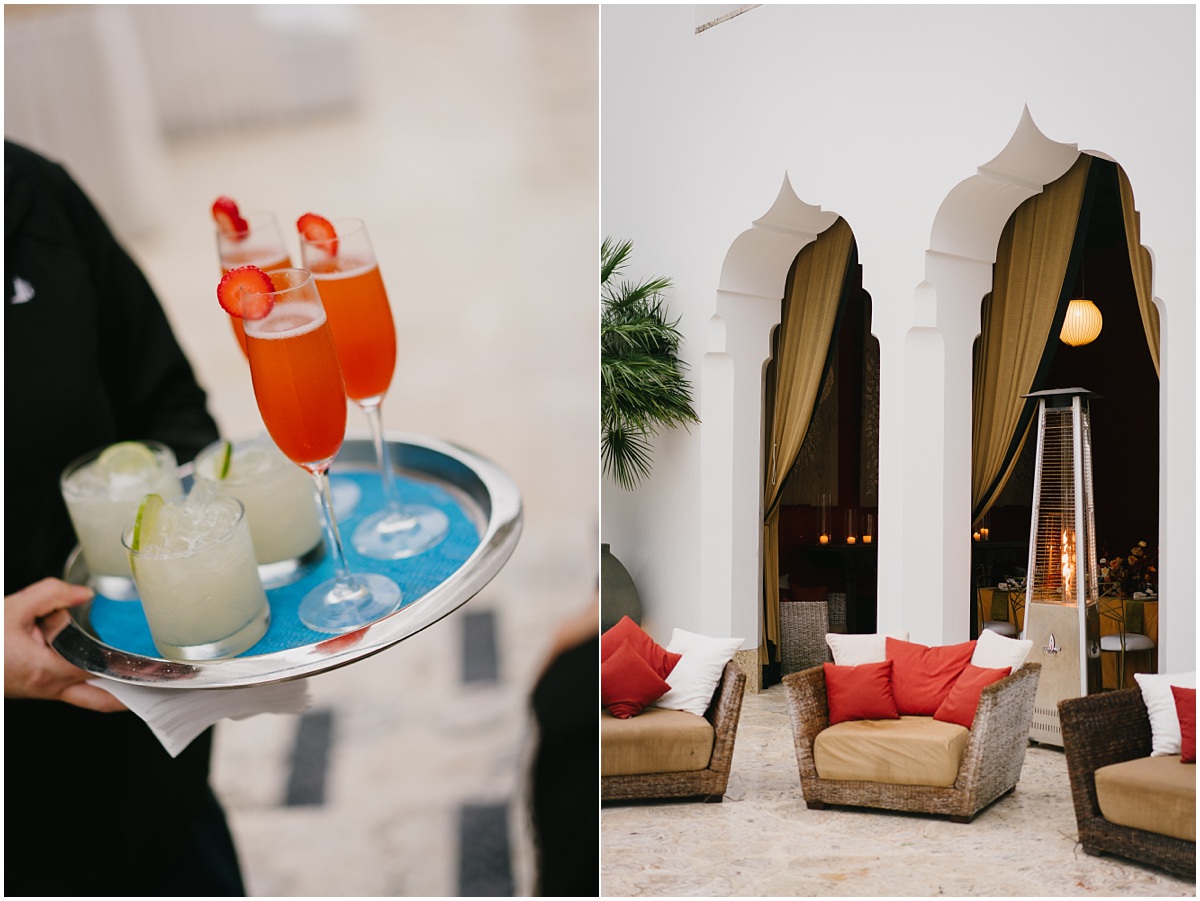 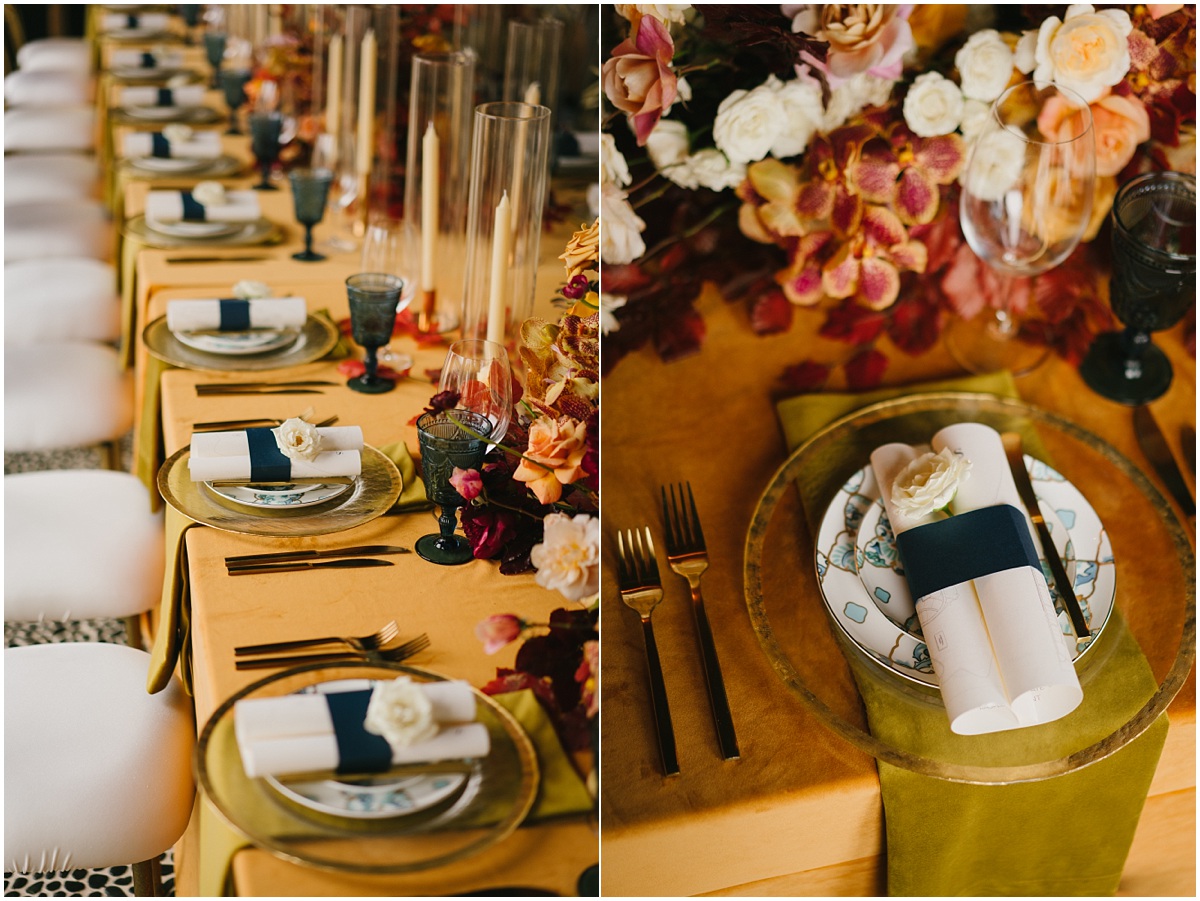 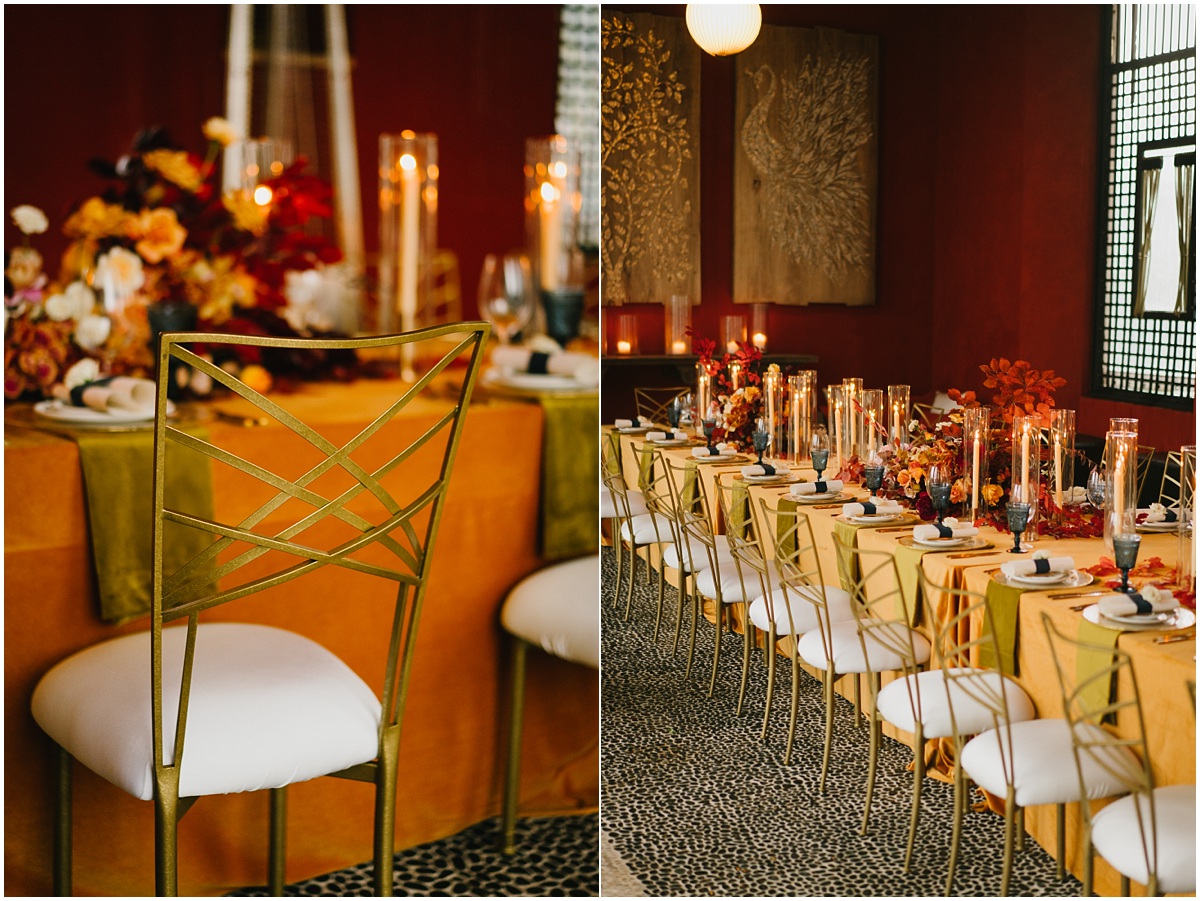 B-Boy Productions conducted a test run this past November. Alys Beach co-hosted this event with Brian B. A very seasoned vendor team was selected to help set the tone for what this event could be. There were 7 local planners and 6 destination planners in attendance, along with some of the vendor partners, for a total of 23 people.  The next event is slated for February 2019 at a different venue, and there will be new creative partners involved to mix it up. B-Boy Productions is looking forward to the next gathering and hope to build upon this concept in 2019. 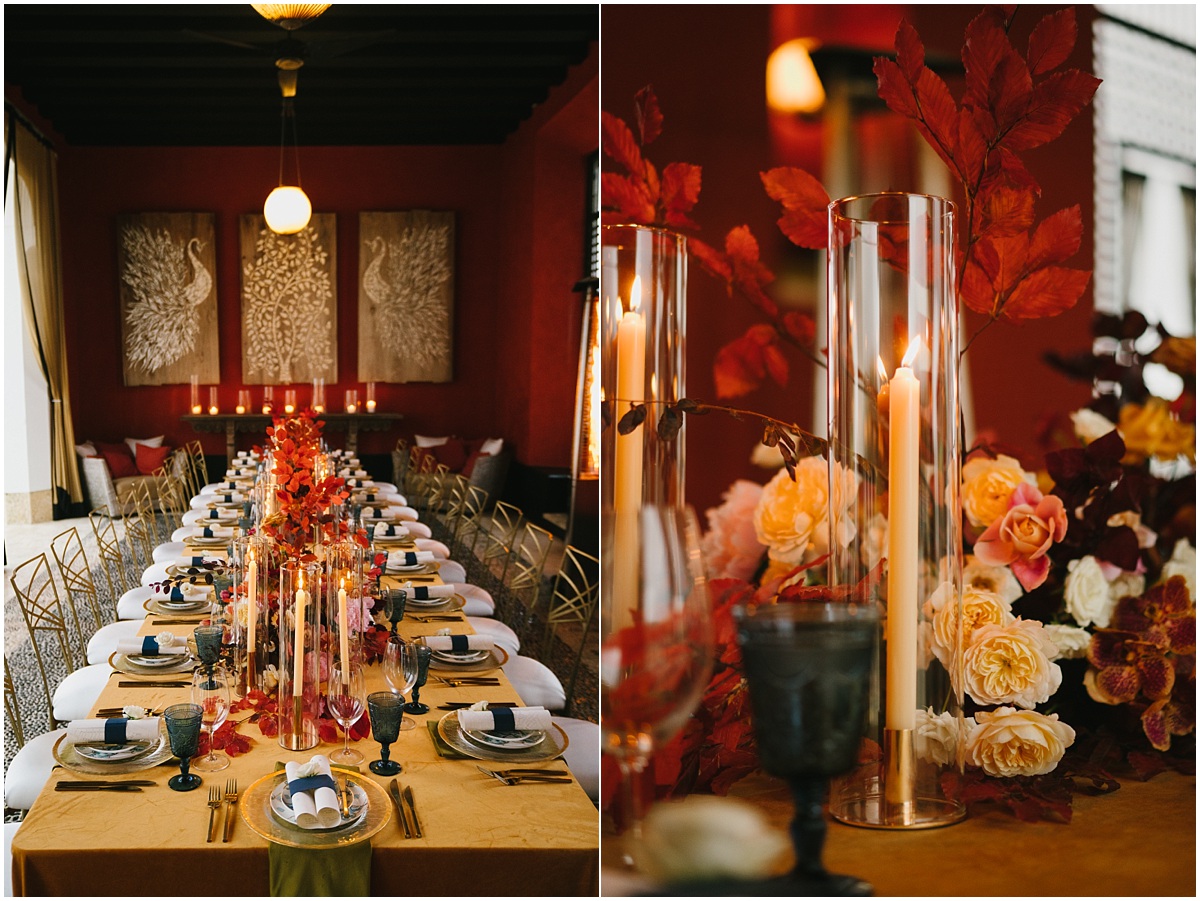 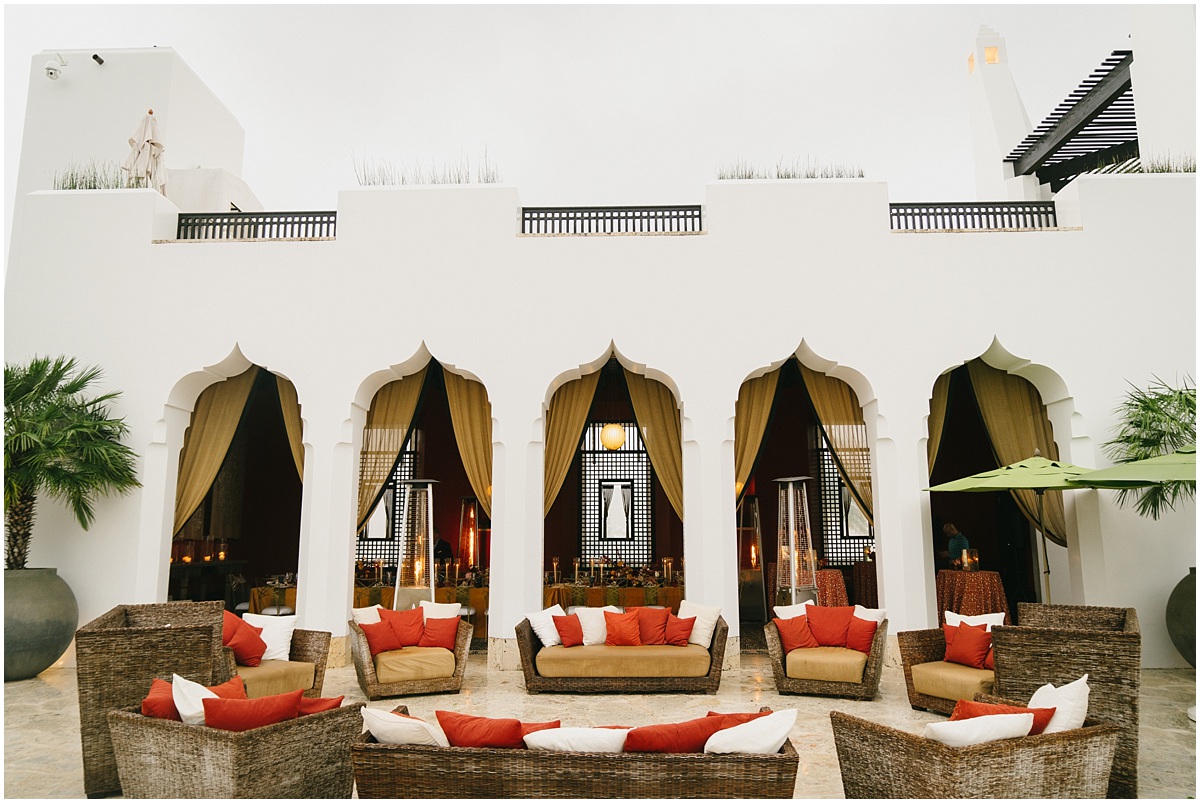 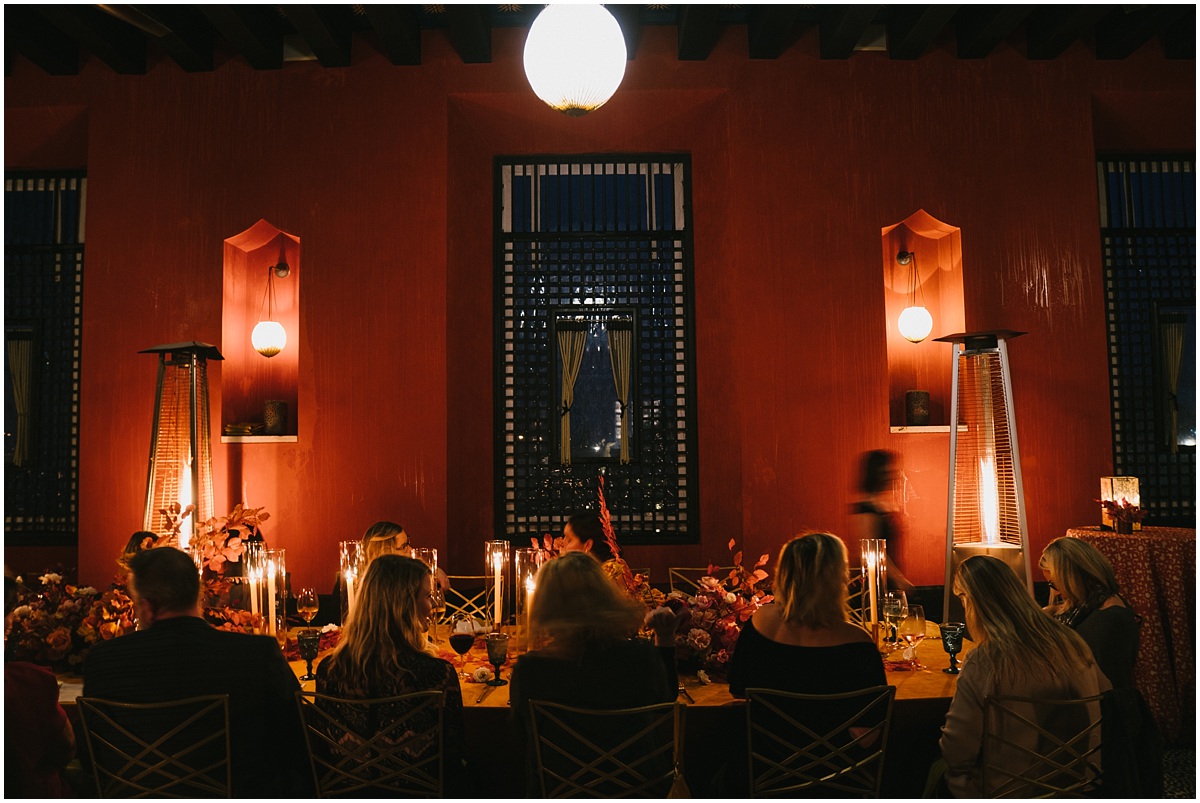 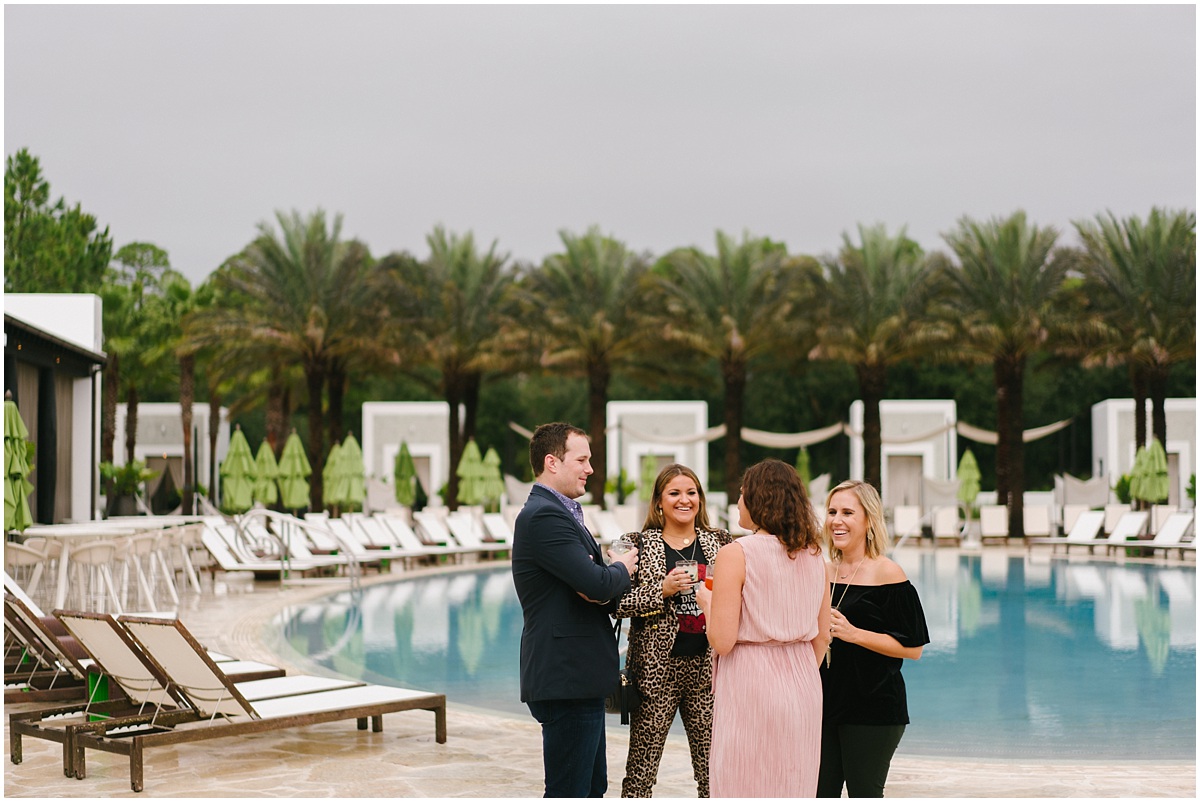 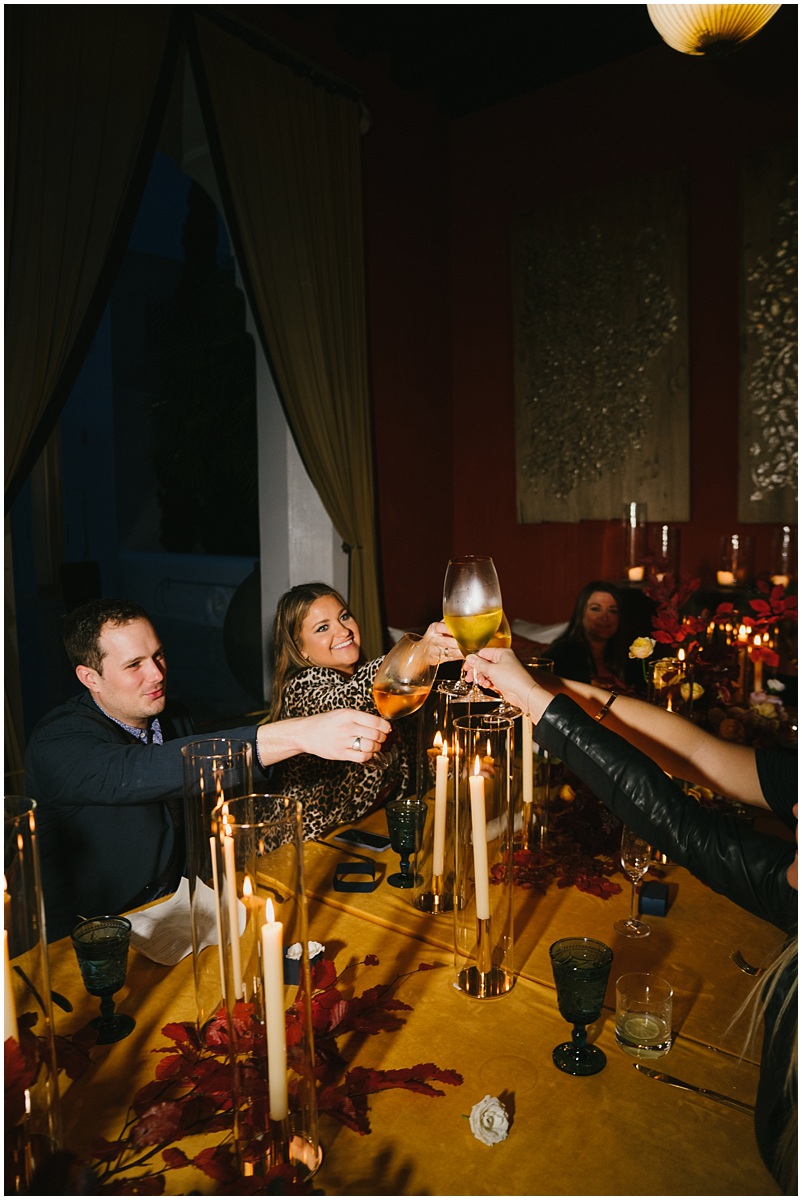 We feel so honored to have been chosen to photograph this event and celebrate these wonderful local businesses. See below for the complete list of vendors. Are you interested in attending or being a creative partner? Email Brian at brian@bboyproductions.com. 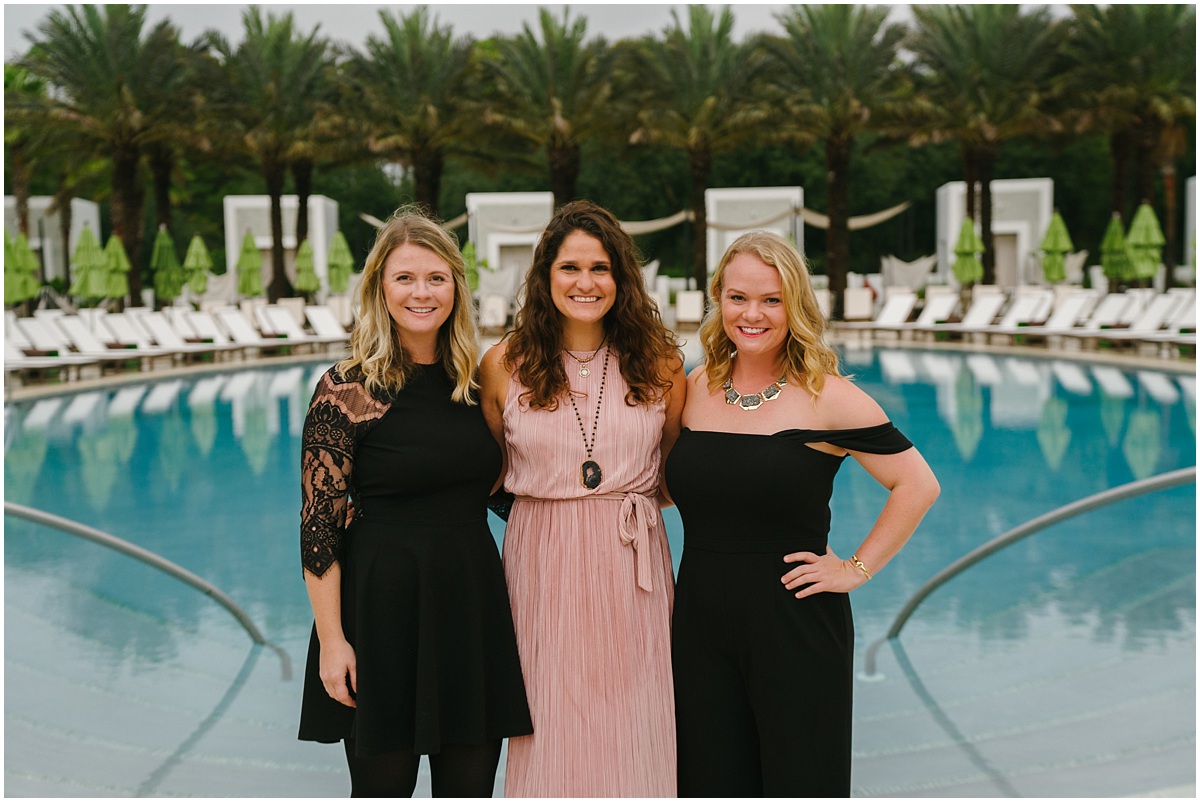 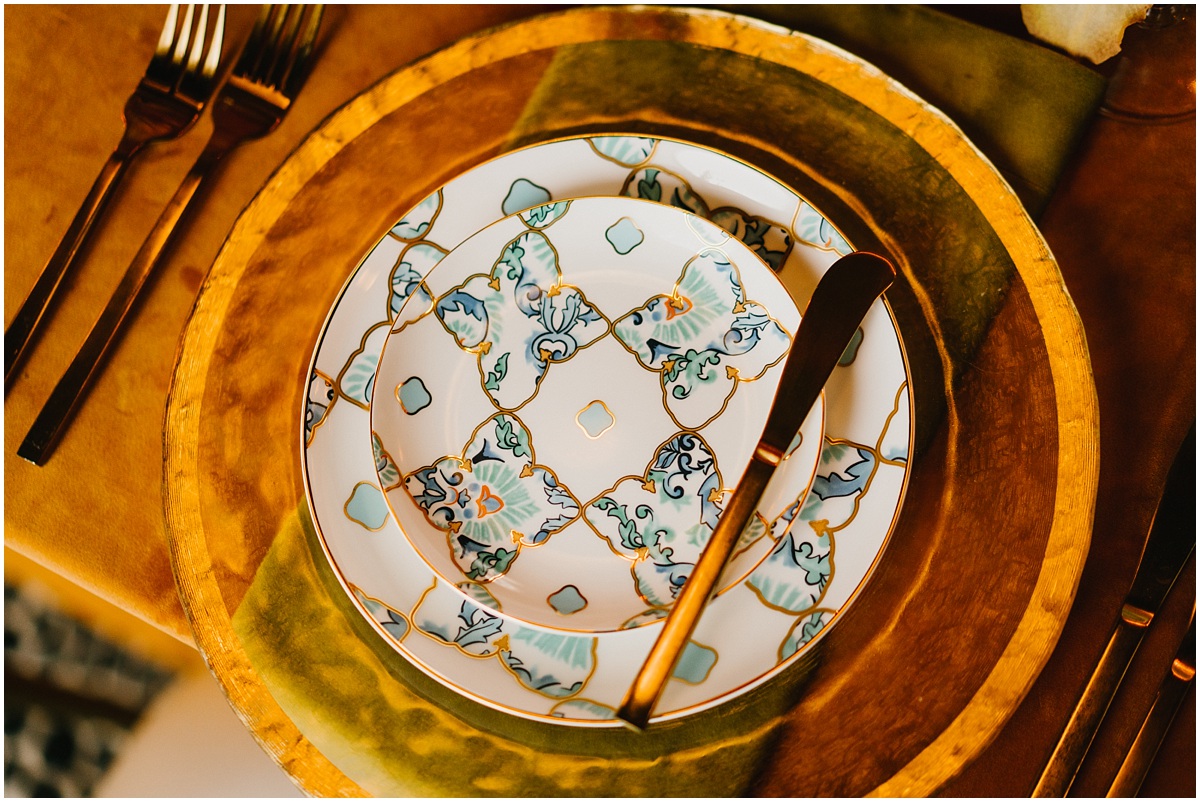 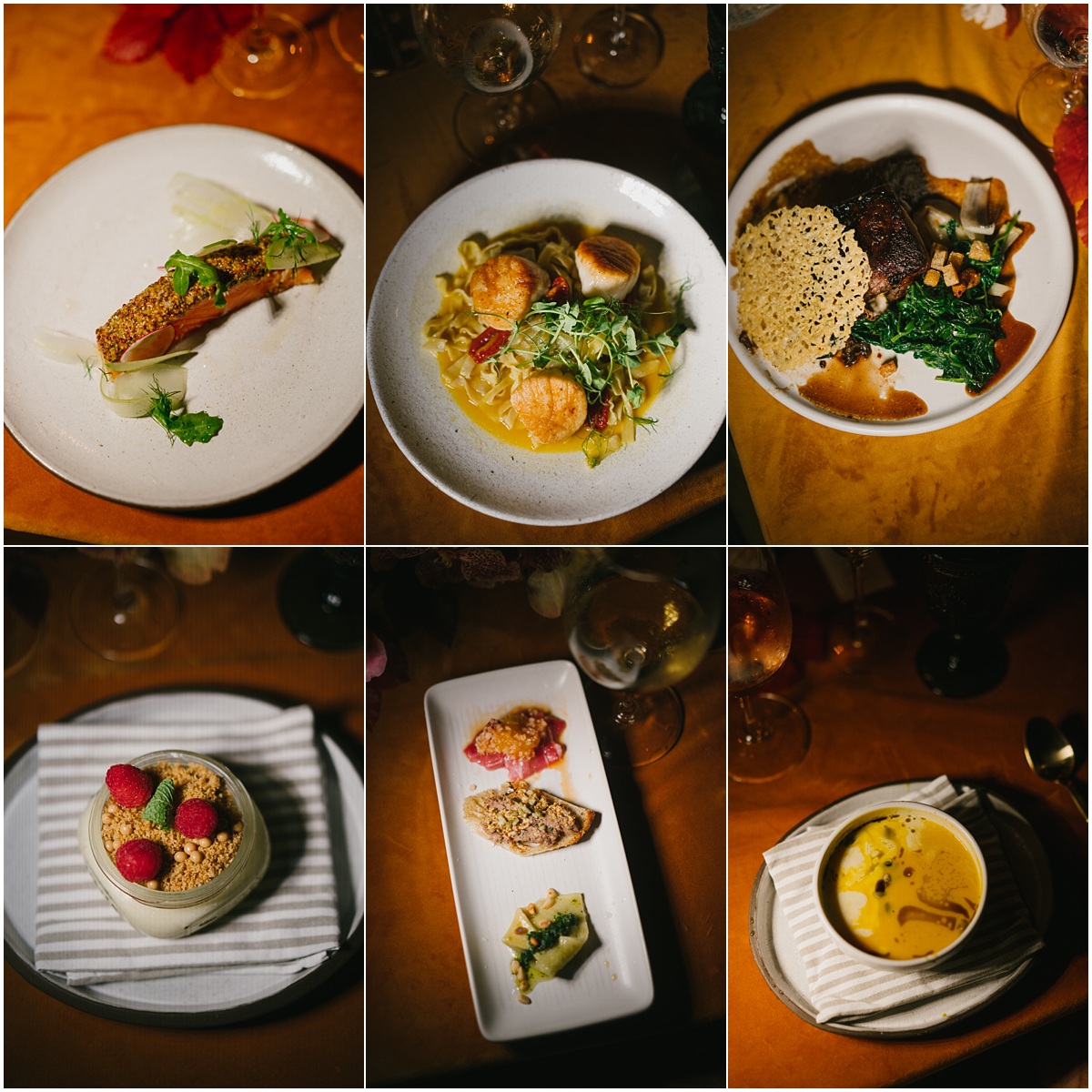 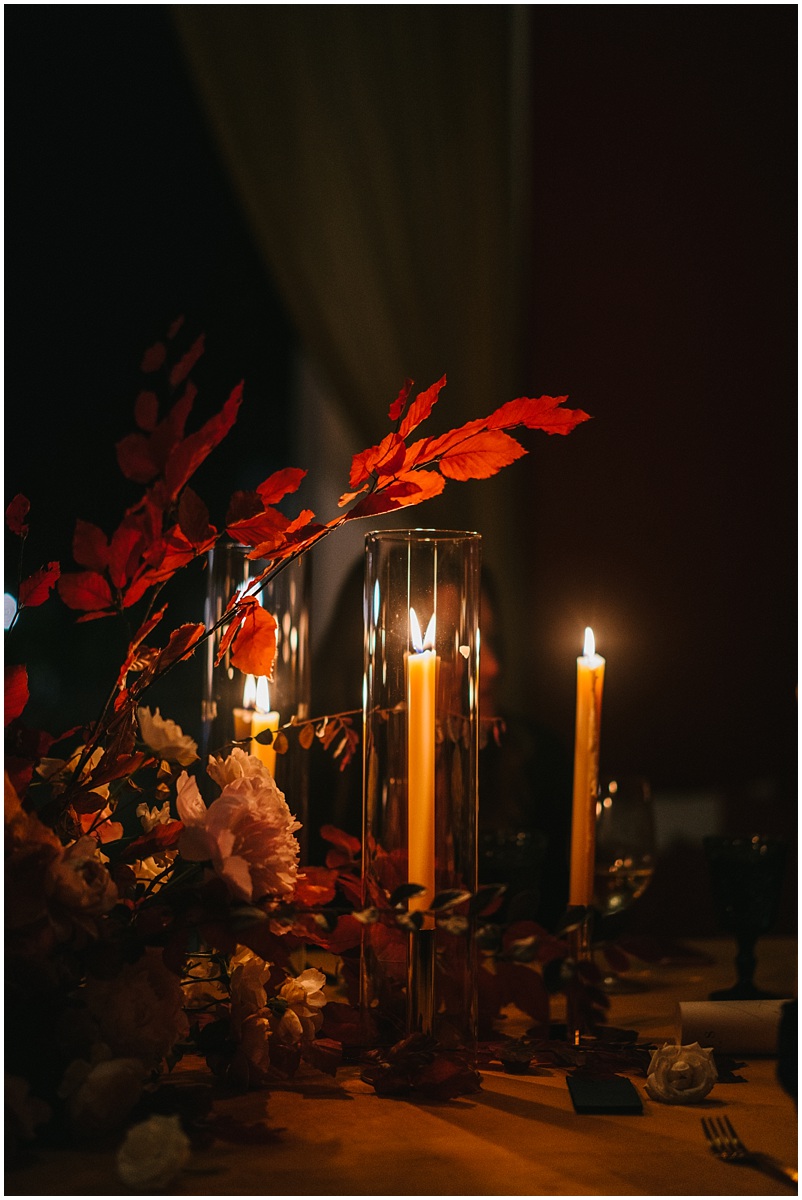 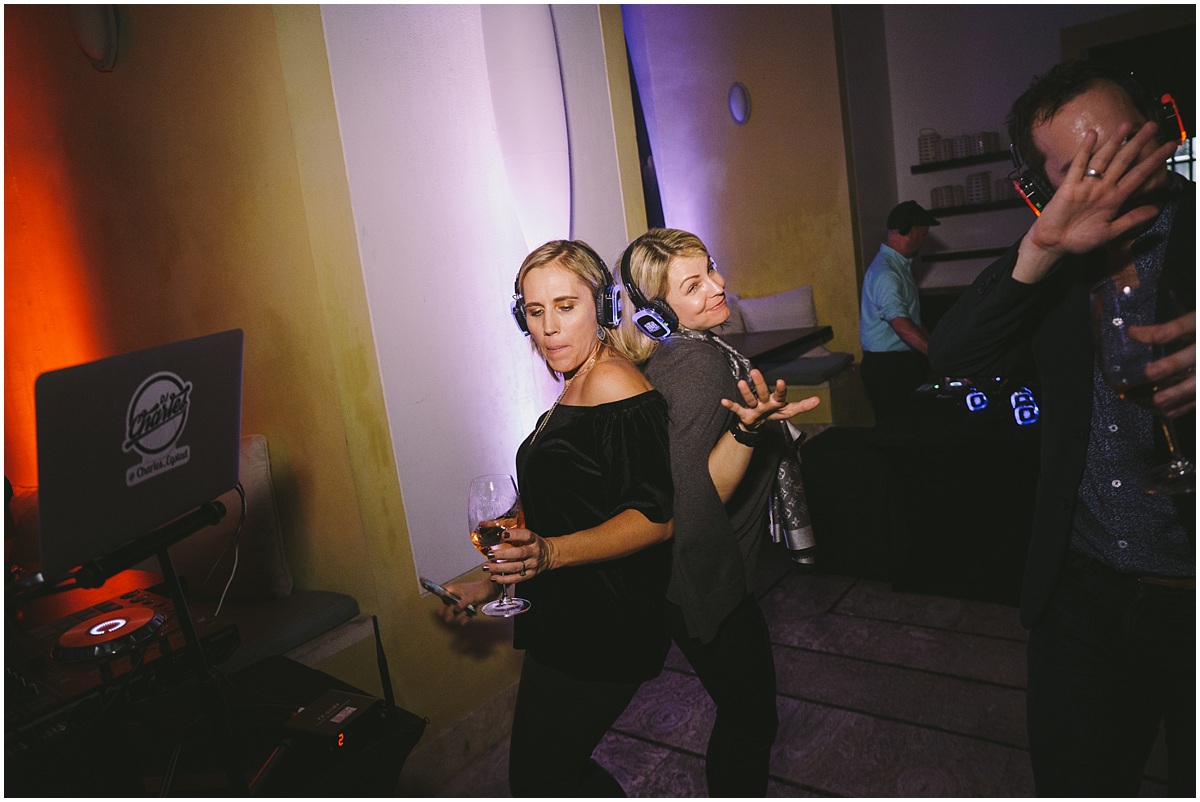 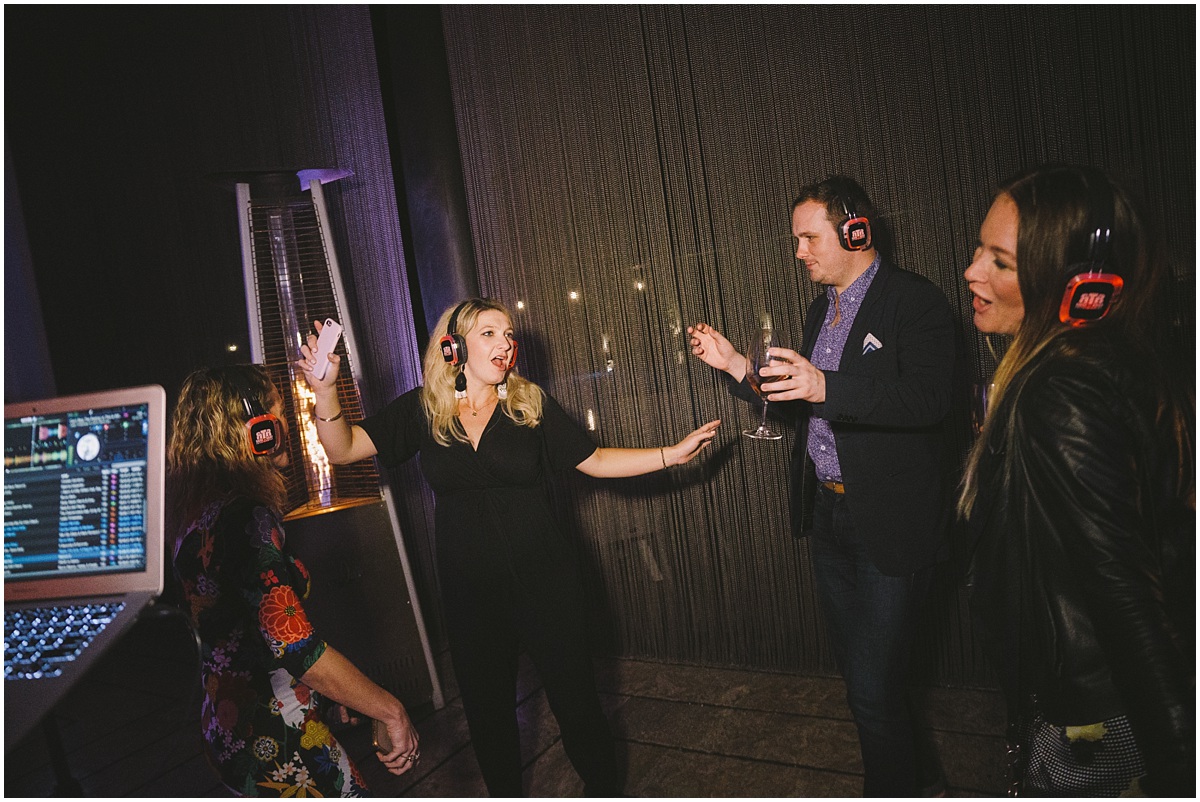 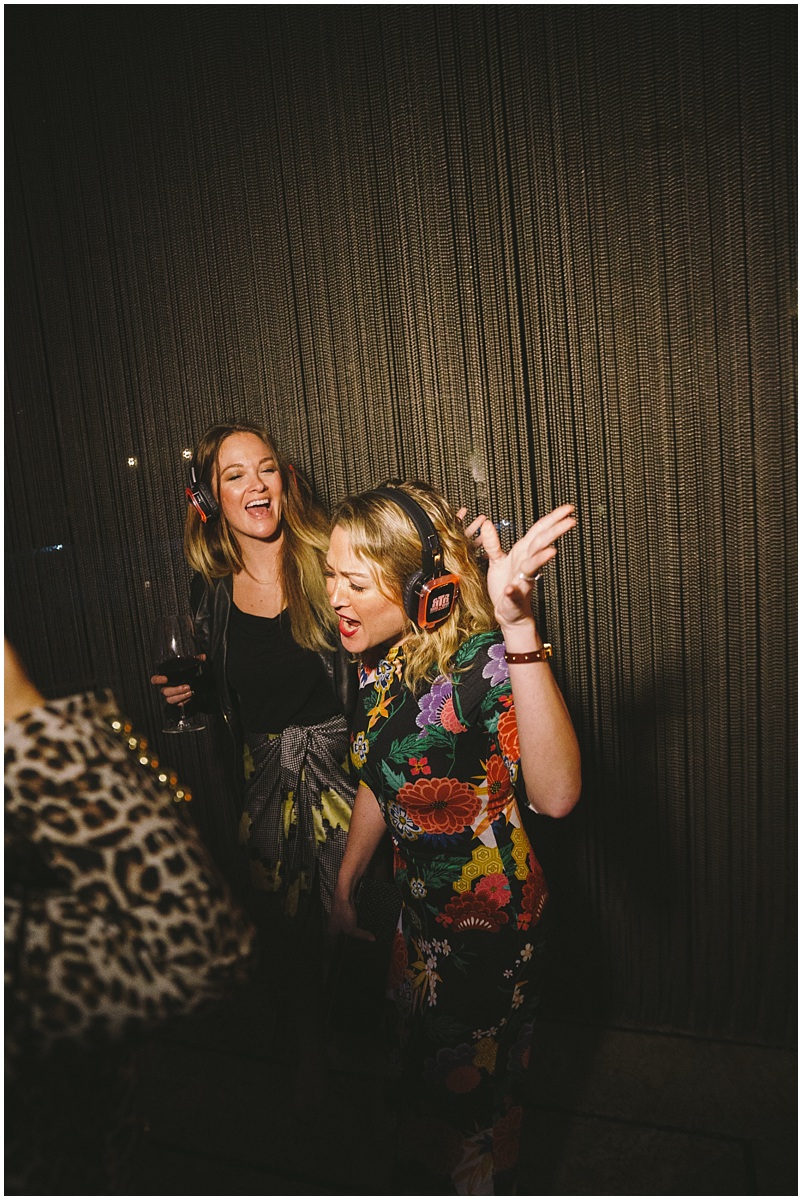